The summer has produced a raft of big fish, more fish than ever above 35lb.The gallery has some of these fish  although not everyone is providing photos or even reports! This year four fish over forty pounds, including “Chilly’s” at a joint record weight of 48lb,’The Pretty one’ , ‘Brucy’s” and “Single line”, all above Forty and the wonderful “Starburst Mirror” weighed in  at 39.04 in late August. You will remember we had a new joint record for common carp both fish weighing  37.14. I’m delighted to report a new record and yet another fish, Keiron Bell caught a different Common in September(The Marshall) weighing 39.12. I am waiting for the photos of the Starburst but the big common is in the gallery.  Other highlights include,”The Big Plated” 39.12 , “Fat Linear” 38.11.” “Keefs “37.05, Single scale” 37.00. there are so many fish that have beaten there record weights many of these moving up from low thirties to middle thirties. On a sad note we lost “Mini Chilly’s” the fish was examined and it was not diseased, I can only put the loss down to natural causes.

The Otter fence I think you will agree has been a great success, and the widening of the track also very useful when maneuvering your vehicles. 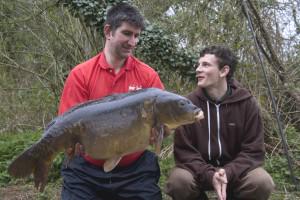 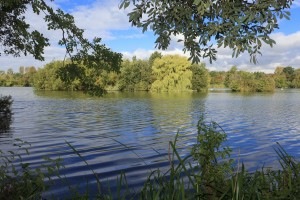 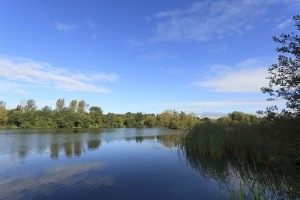 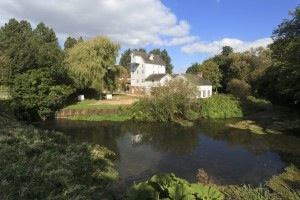 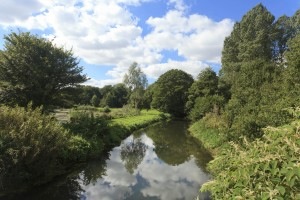 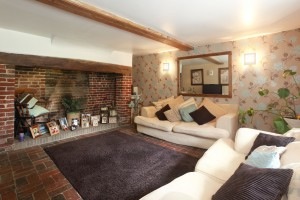 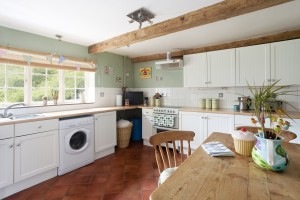 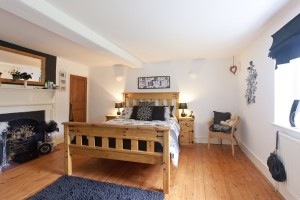 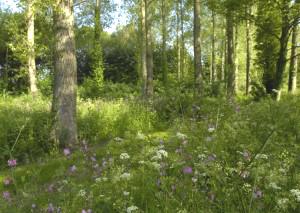 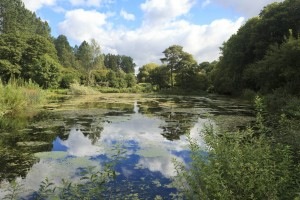 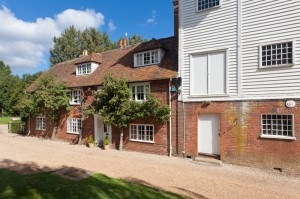 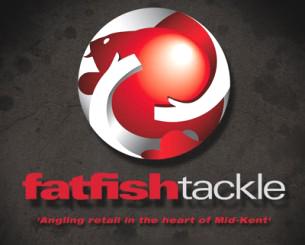